PANGEA stands for "Phylogenetics And Networks for Generalised Epidemics in Africa". The overarching goal of the PANGEA consortium is to identify individual and population level factors that drive the epidemic using HIV-1 phylogenetic data, analyse the dynamics of the epidemic, and translate these findings into information that can be used to more effectively target interventions. PANGEA consists of many partners in Africa, Europe and the US. 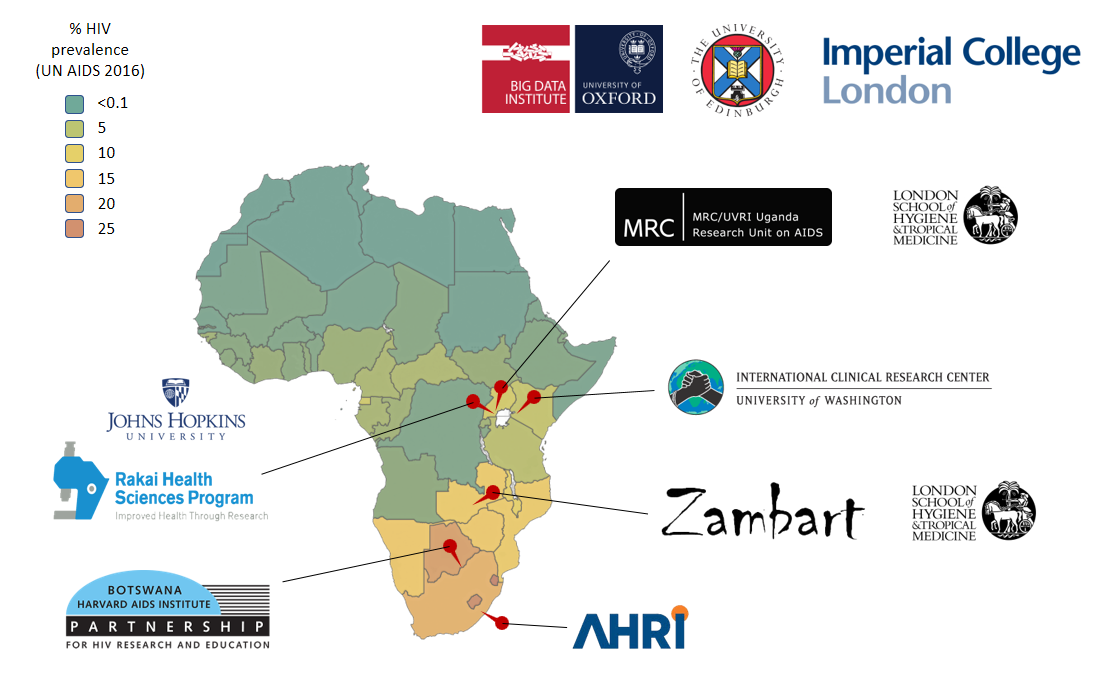 PANGEA has been funded in two phases by the Bill & Melinda Gates Foundation. The first phase (2013-2017) establishing the network, obtaining viral sequences and clinical data, and creating a sequence database. Over 13,000 HIV genomes were sequenced during this first phase of the project. The second phase (2017-2021) will will see the generation of more sequences, but mainly focus on analysis.